Are we moving fast enough?

Life today is a fantastic thing. We live, love, procreate, fall, get up and keep on moving. It’s a marvel, really.

In many countries, we can count on someone catching us when things turn sour, at least if we are lucky enough to have leaders of some intelligence. We call this having a society with a strong social system. But can our social system live up to the changes we are currently facing, which come with a fast growing, aging and sedentary population? It’s very easy to get lost in the day to day stuff and forget about tomorrow. Here’s a short reminder, and the rhetorical question answered.

So what's going on?

Diabetes sucks, that’s established beyond doubt. Sadly, in many countries, the social systems we have built and enjoy are set up to fail. In Germany, around 4,000 specialized physicians care for the roughly 6 million1 people with diabetes. In 10 years, 50% of the currently practicing physicians will be in retirement2. And the number of newly minted docs is dropping year by year – rumor has it there's an even steeper drop in diabetes specialists. At the same time, the number of people with diabetes is increasing. The amount of newly diagnosed cases of type 1 in children has been predicted to increase by nearly 30% by 20263. The number of people with type 2 diabetes in Germany alone is predicted to increase by 17% by 20404. Oh and we're all living longer, too, so the increase of our actual numbers will be even higher.

What does this lead to?

By 2030, in Germany, we’ll be about twice as many patients per doc compared to now. This is pretty bad news. The model of how docs take care of us who live with diabetes works, from a therapy standpoint; but not as a system. Yet we tend to hold on to this system we built, even if we know it will fall flat in just a few years. Those who will pay that bill, are the very same ones the system is built to protect: us patients. So here comes the rhetorical question I mentioned above: Are we as a society moving fast enough to solve this? Observant readers might have guessed it already: No. We are not. Unless we start to think and act in a different way, as a society, we will be in serious trouble.

At its core, successful diabetes therapy requires the right tools, the right knowledge, and the right attitude. If one is missing, all fails. Thanks to Gary Scheiner for teaching us this. To change this system swiftly we need to apply psychology to the methodology and therapy, then make it scalable using technology. This approach worked kinda well in communications, media, logistics, banking… the list goes on. Several years ago this is what we set out to do: We are making mySugr into a service which catches us before we fall, a service which will help us correct course before it is needed. What this results in, is a shift of how diabetes treatment is delivered, with less burden on every part of the society we built. [caption id="attachment_2191" width="708"]
Matthias, T1 since 2010, added the mySugr logo to his tattoo[/caption] The therapy remains the same, really, but becomes better. In its essence, it’s a quest for super powers, enabled by technology. 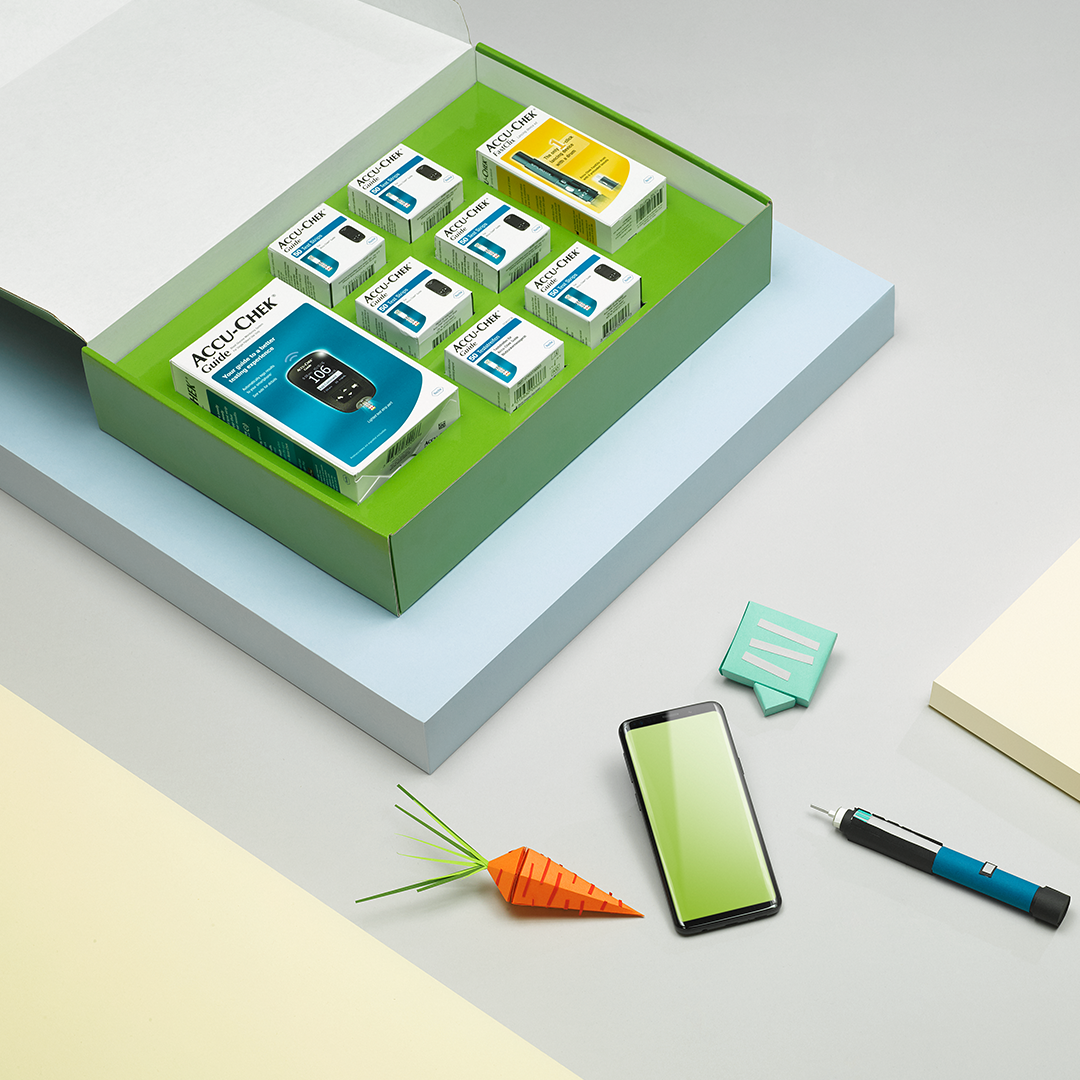 Co-Founder and living with type 1 diabetes since the age of 4. Swede. A little crazy sometimes, but definitely full of inspiration.